Whether or not you’re a fan of science fiction, you’re probably familiar with the distinct aesthetics that were created for 1984’s Dune, the Star Wars series and the Star Trek franchise. Join us now as we take a look at six of the most iconic chairs from these sci-fi epics. 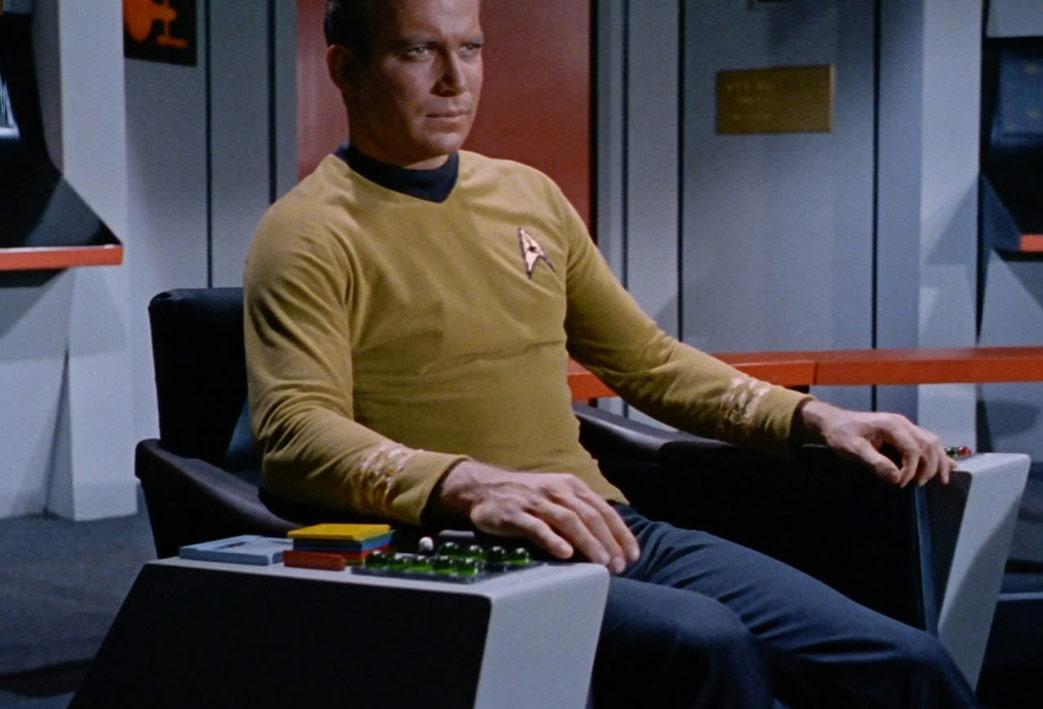 Most spaceships in the Star Trek universe feature a command chair or captain’s chair – reserved for the commanding officer of the vessel. The Starship Enterprise boasts the most famous of these chairs, reserved for Captain Kirk.

Although Captain Kirk’s chair has seen several changes over the years, it has remained an iconic piece of Star Trek history, and has been the greatest inspiration for Star Trek-inspired furniture. 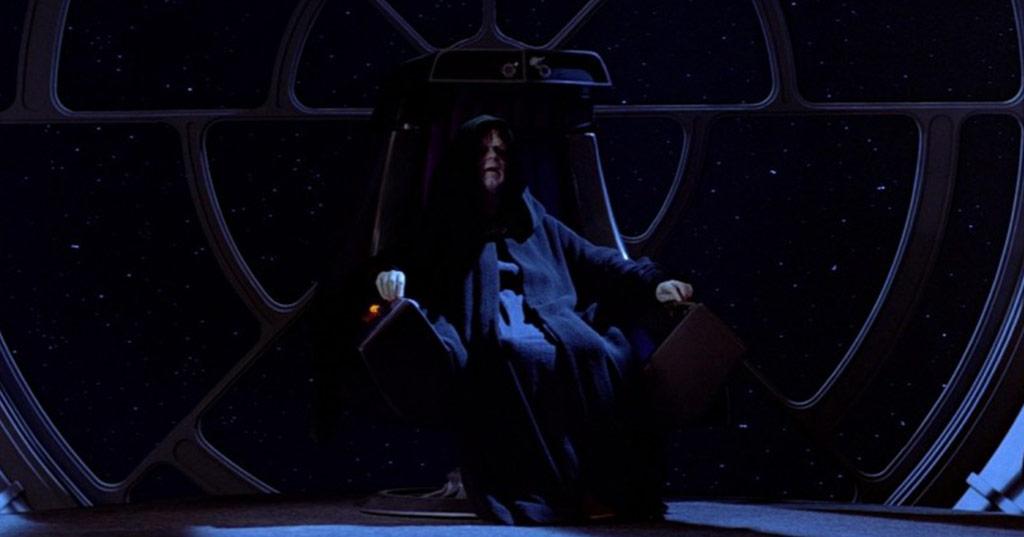 This ceremonial chair is used by the leader of the Galactic Empire – Emperor Palpatine. Although the Emperor has multiple throne rooms throughout the galaxy, the one on board the second Death Star is the most iconic.

For the Emperor’s safety and convenience, these swivel-mounted contour chairs are made from layers of ultra-dense alloyed armour and are fitted with control keys that can summon a Royal Guard as well as activate a personal deflector shield.

The House Corrino, one of the most powerful families in the Dune universe, ruled the Imperium for 10 000 years from the imposing Golden Lion Throne.

In the novels, the throne, which was named for the symbol of the House Corrino – the lion – was said to have been carved out of a single piece of translucent blue-green Hagal quartz, with streaks of yellow fire running through it. In the 1984 film version, however, this imposing throne was made from solid gold. 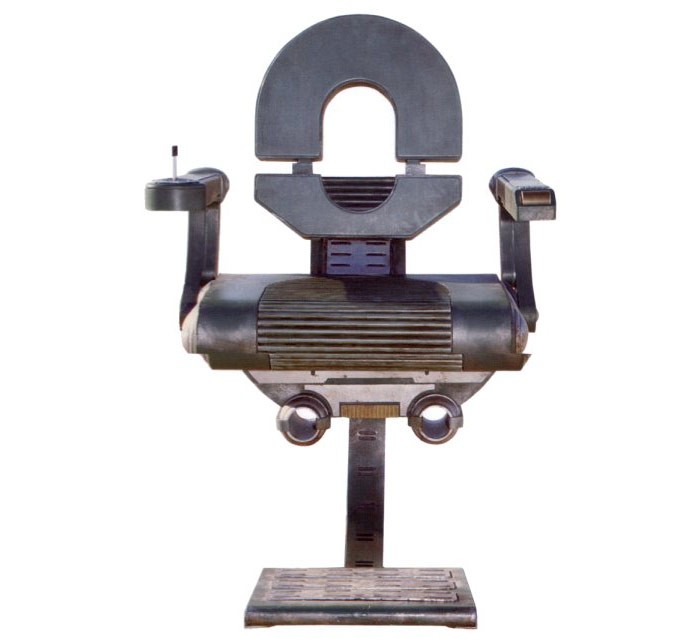 A repulsorlift chair – also known as a hover chair or repulsor chair – uses basic anti-gravity technology to enable it to float above the ground. The chair, built on the planet Bakura, is controlled via a panel in the armrest. Cliegg Lars, Agruss, and Princess Leia are just a few of the many who have used one at some point. 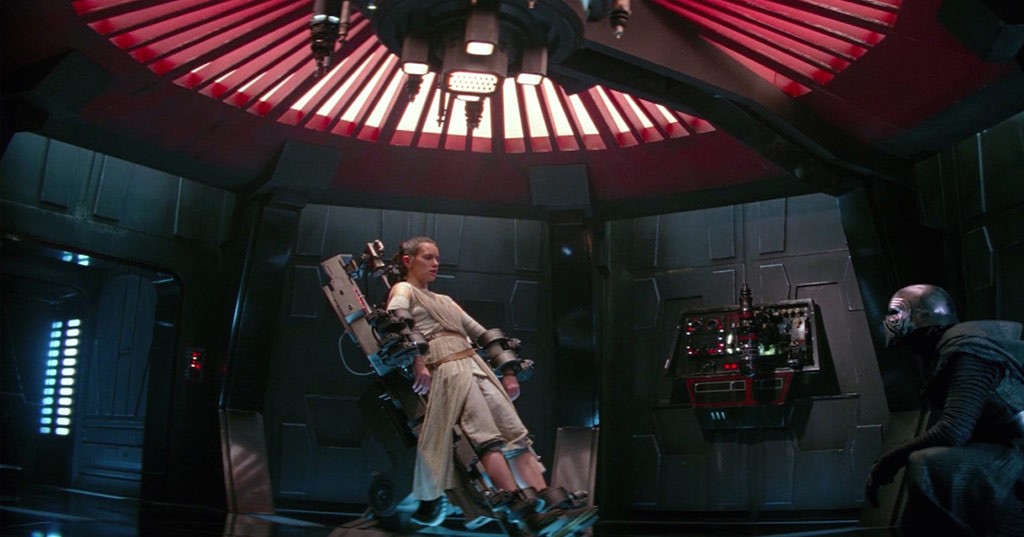 This scary-looking chair is used by the First Order to extract information from prisoners. The chair restrains the prisoner and inflicts pain across the body via a number of built-in probes.

Features of the chair include vital-sign monitoring sensors, arm restraints and electroshock conduits. A number of these chairs exist in the Star Wars galaxy, including one aboard the Finalizer and one on the Starkiller Base. 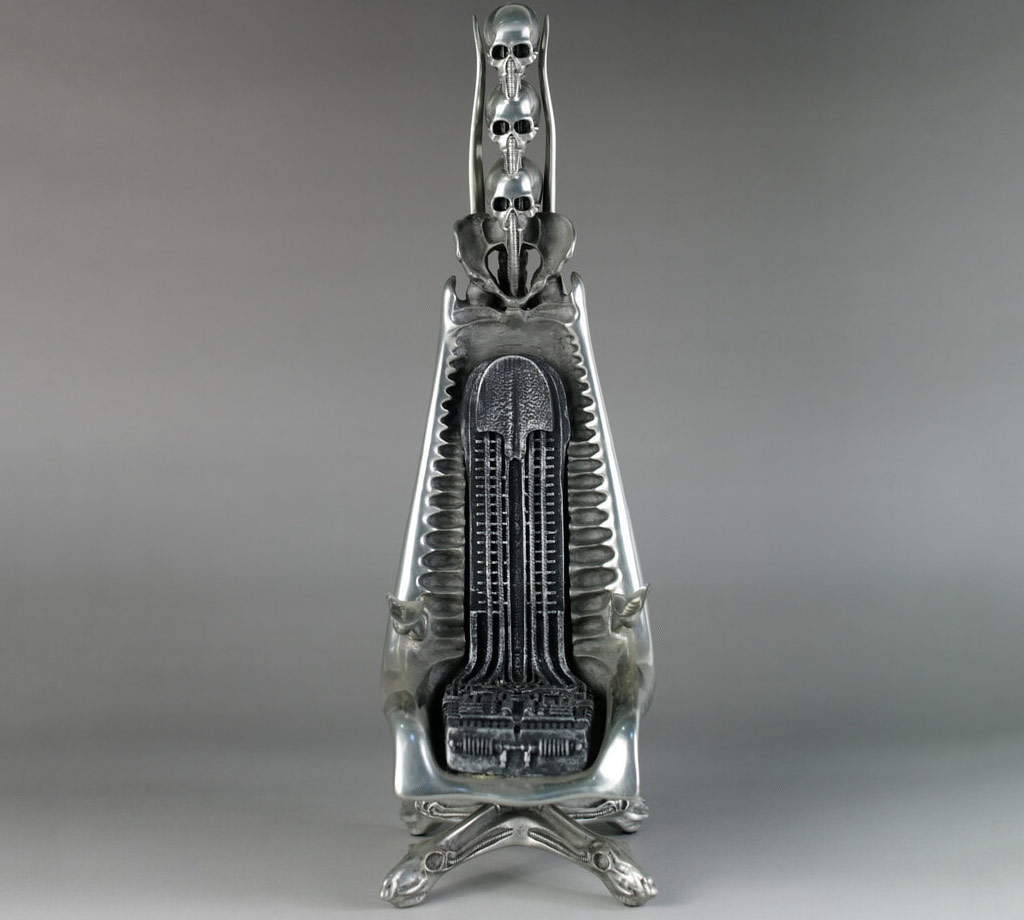 Although this chair was not featured in Dune, it deserves an honourable mention. The sleek Harkonnen Capo Chair was created by the Swiss surrealist, H.R. Giger, for a 1970’s film version of Dune that, unfortunately, was never made. The chair’s prominent crown of noseless skulls and armrests distinguishes it from the regular Harkonnen Chair, also designed by Giger.

The Capo Chair was manufactured by hand from either aluminium or black fibreglass. A limited number of replicas were sold at $30 000 for the fibreglass model and $50 000 for the aluminium version.

At K-Mark, we don’t create chairs for science fiction, but we do create top-quality, ergonomically designed office chairs for leading corporates throughout South Africa.